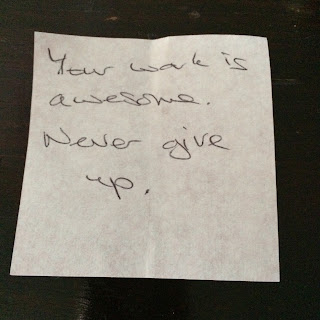 I have no idea what 2016 will hold, but I’m somewhat awake again, which is enough for now.
Posted by Stephanie at 4:09 PM